My Favorite Versions of the Three Little Pigs

*All books shared in this post use Amazon affiliate links. This is no extra cost to you, but if you purchase a book from my link I receive a small commission that helps keep Simply Creative Teaching up and running!

5 Versions of The Three Little Pigs

Because there are so many versions of the Three Little Pigs, this is the first one I read to my students. It’s the basic story and a great starting point. I’ve also used the version by James Marshall, too.

This version is hilarious! In this version, the wolf tells his side of the story. He claims he had a cold and was framed.

I love how this version has three wolves and the pig is the big bad character! Students will find that, just like in the standard version, the three wolves go out to make their homes. However, they’re very clever and make pretty impressive homes. You’ll love this one!

This version is super cute. In it, the three pigs were paid for their work from a farmer and his wife, and they each used their money to set off on their own. However, they use the leftover money to buy things like soda pop and potato chips. In the end, the pigs and the wolf learn how to get along with each other! It’s a less dark version of the original version!

This is another version where the Wolf tells his side of the story. In this hilarious version, the wolf claims he has uncontrollable breathing syndrome where he accidentally lets out big gusts of air. You’ve got to read this one!

5 Versions of the Three Little Pigs with Different Characters

The pigs in this version are hilarious! They learn everything from aikido to jujitsu to karate to help protect themselves from the wolf!

I love the twist on this version! Plus, the fact that the main characters are three dinosaurs is sure to be a hit.

As you might have guessed, this story takes place in outer space! This version is loosely tied to the Three Little Pigs, but it’s a version your students are sure to enjoy.

If the saying, “Not by the skin of my finny fin fin” doesn’t make you giggle, I don’t know what will! These little fish build houses made of seaweed, sand, and one little fish finds a sunken ship for a home!

In this picture book, the javelinas are the southwestern cousins of the three little pigs! This version takes place in the desert and will not disappoint!

Grab this printable list of TWENTY different versions of the three little pigs! Maybe you can convince your principal to buy all these versions for you! At the very least, hopefully, you can find some at your local library, too. Just click below and leave your email to get the list in your inbox! 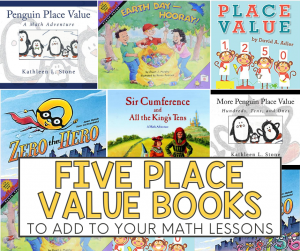 5 Place Value Books to Add to Your Guided Math Lessons 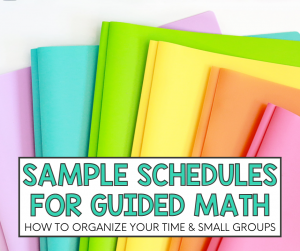 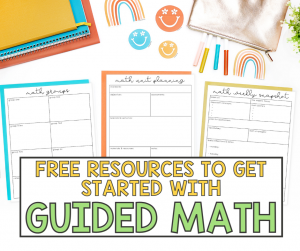 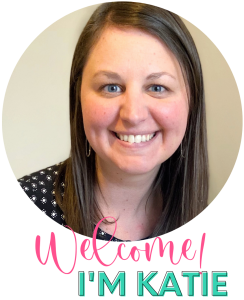 I’m a former 1st & 2nd grade teacher, and now I develop easy to use, creative resources for K-3 teachers, so you can engage your students while meeting the standards.

Sign up below to get weekly teaching tips, freebies, inspiration, and more sent straight to your inbox!